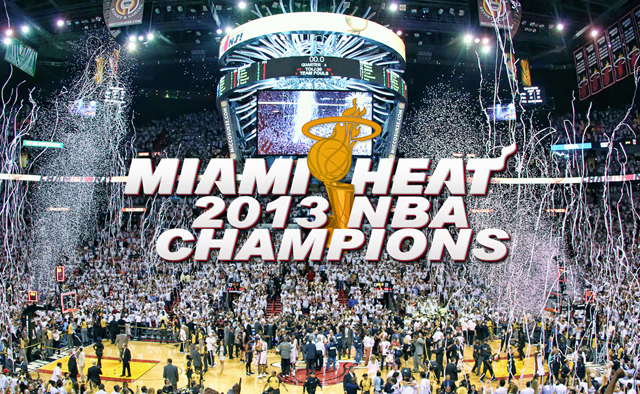 Congratulations to the Miami Heat for winning the 2013 NBA Championship against the San Antonio Spurs. The Heat won the series 4-3, winning game 7 in their home court. The team won their 3rd title and their first back-to-back championship. Lebron James was awarded with the Finals MVP Honors.

Personally, I was rooting for the Spurs to win but Lebron James, Dwayne Wade, and the rest of the Miami Heat were the better team. Much respect to Coach Popovich for showing good sportsmanship at the end of the game. Tony Parker, Manu Ginobili, and Tim Duncan gave it their best but just wasn’t enough. Still they played great basketball and it was a great series till the end. I’m a pure Lakers fan and I still look forward to Kobe’s return and the Lakers dominance in the playoffs once again. The waiting period for next season’s tip off now begins.

Checkout these awesome wallpapers by Posterizes and 816 Creative: 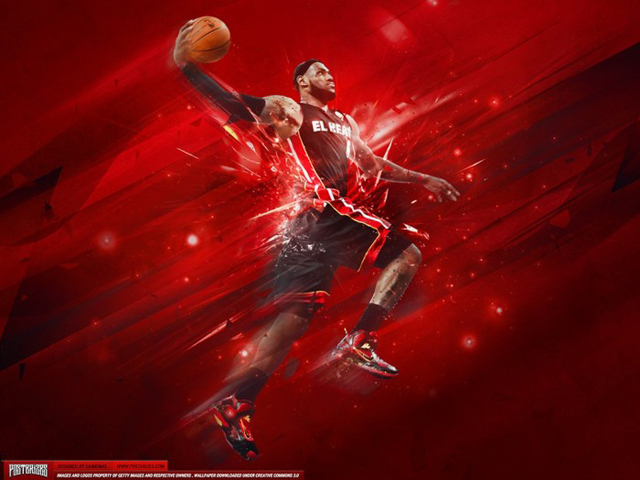 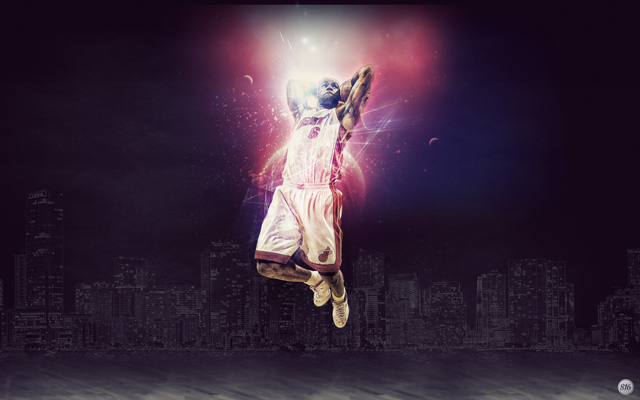 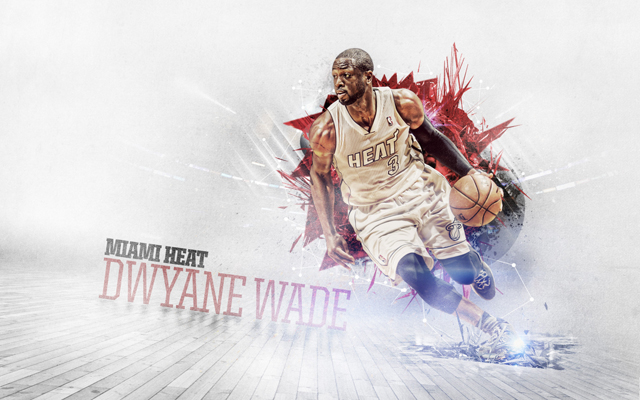 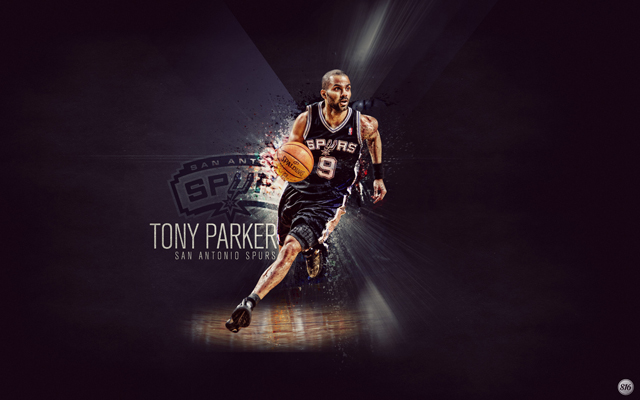 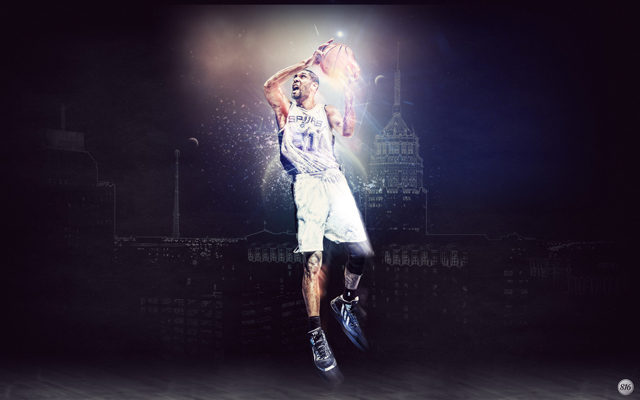 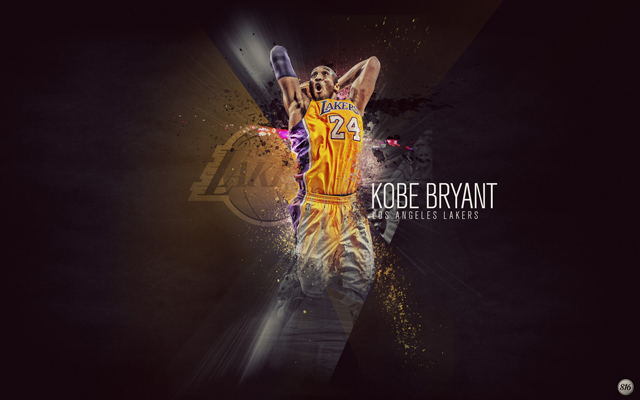