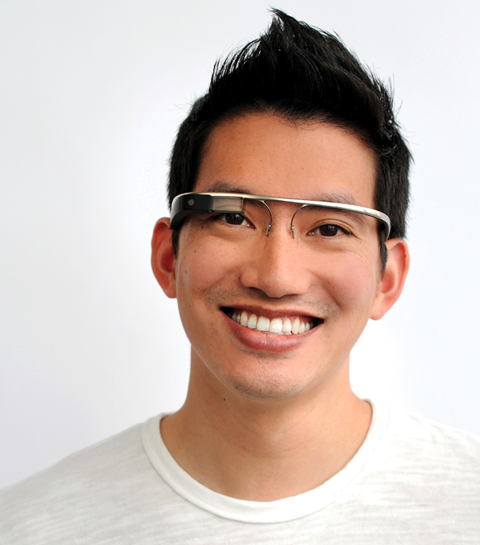 When I first heard about it I thought it was just an April Fools` joke but when I checked it out, it seems legit.

Google does officially have a smart glasses project: they call it Project Glass. The project relates to the effortless integration of technology into our lives. It is essentially based around one product, the glasses. These provide a new layer of reality much like previous attempts at augmented reality we have seen on smartphones. The glasses let you do almost anything you can do on your phone, but are mainly focussed on communication — Google+ is of course at the heart of it all.

Now, these do look amazing, but it will be some time before they are released for the general public. Let’s just hope Google is as open with this wonderful idea as they are with Android. That could produce something truly amazing!

Would be really cool if they could create something like this.

The downside to using it. 🙂